The former US Army intelligence analyst Chelsea Manning was sent to jail Friday for refusing to answer questions relating to WikiLeaks 2010 disclosures at a grand jury in the Eastern District of Virginia. She has been remanded into federal custody and is made to remain confined until she testifies or until the end of the life of the grand jury.

Manning, 31 was convicted in 2013 of releasing the largest trove of state secrets in US history, revealing Bush era’s war crimes. She served seven years of a 35-year sentence until President Barack Obama commuted her sentence just before leaving his office in 2017.

On March 5, Manning, a network security expert, appeared in Alexandria federal court to fight the subpoena requiring her to testify before a federal grand jury. Outside the courthouse after an hour-long closed-door hearing where the judge rejected her motion to quash the subpoena, she spoke toactivists and reporters stating her principle opposition to the grand jury system was that it is shrouded in secrecy.

Manning’s subpoena came about three months after prosecutors, from a copy and paste error, revealed the US government’s sealed indictment against WikiLeaks founder Julian Assange. The secret criminal charges, whose existence was made known inadvertently in November last year, have been originally filled in the US District Court in Alexandria, Virginia. In January this year, a U.S. federal judge ruled against the petition filed by the Reporters’ Committee for Freedom of the Press that demands the government to unseal that criminal complaint. 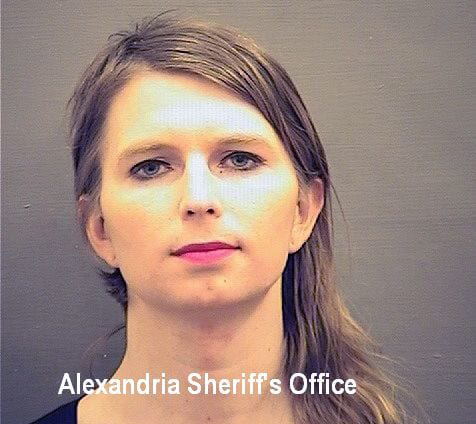