Defense stocks fell Tuesday after President Donald Trump announced at his meeting with North Korean leader Kim Jong Un in Singapore that he would end military drills with South Korea and eventually would like to withdraw U.S. troops from the South.

North Korea historically has objected to the drills as an act of aggression. But leading up to the Trump-Kim summit, Pygonyang signaled it wouldn’t make the drills a sticking point.

South Korea was reportedly surprised by the concession and said it needed “to find out the precise meaning or intentions” of Trump’s announcement. Seoul and the U.S. had scheduled their drills to start in August.

Trump said halting the joint military exercises would save money. He previously has complained about the amount of money the U.S. spends stationing troops in South Korea and Japan.

After reporting Q1 earnings in April, Raytheon said it expects missile defense demand to remain strong, in the Asia region specifically, regardless of what happens in expected U.S.-North Korea talks. 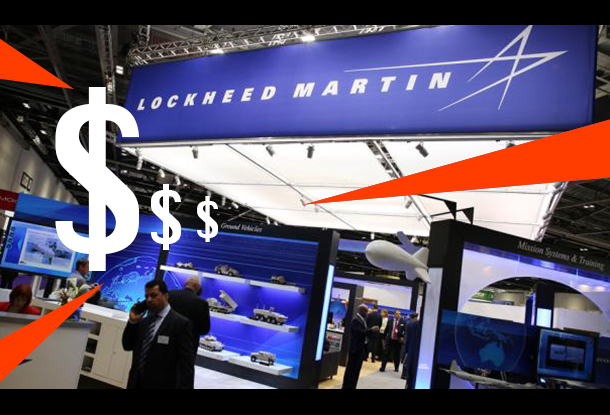 ‹ ›
Tagged with: #censored
Sponsored by Most Liked Tees