For victims of sexual harassment on Wall Street, the case of Kathleen Mary O’Brien was a bad omen.

In 1988, O’Brien, then a stockbroker at Dean Witter Reynolds, filed the earliest sexual harassment case we could find in a public database maintained by the Financial Industry Regulatory Authority, Wall Street’s self-governing organization, which is overseen by the Securities and Exchange Commission.

The year before, O’Brien had sued Dean Witter in Los Angeles Superior Court, but the brokerage firm successfully argued that she was legally bound to use Wall Street’s closed-door arbitration forum, then run by a FINRA predecessor, the National Association of Securities Dealers. The arbitrators’ decision in her case would turn out to be a common one in harassment cases over the following years: The claim was dismissed. The panel, offering no explanation as to how it came to the decision, charged her $3,000 in arbitration fees.

O’Brien’s case is one of 98 sexual harassment or hostile work environment claims and counterclaims made by women that The Intercept and the Investigative Fund found in the FINRA database over the past 30 years. FINRA does not categorize the cases in its database, so to assemble our list, we searched for words and phrases including “sexual harassment,” “hostile environment,” “sex,” “sexual,” and “harass.” Our analysis is based on FINRA arbitration awards, brokers’ regulatory records from FINRA and state securities regulators, and court records. FINRA’s database includes legacy cases from the authority’s two predecessor organizations — the NASD and the New York Stock Exchange — which we refer to here as FINRA cases. On March 14, in response to a request for information about sexual harassment on Wall Street, FINRA turned over a summary of arbitrations from the years 2010 to 2018 to Sen. Elizabeth Warren and two other Democratic senators.

Employment lawyers say the number of harassment cases we identified in the database is eclipsed by the countless disputes in which women quietly settled before a claim was ever filed, motivated by offers from employers anxious to keep grievances from appearing on a public website. Nor does the database include the many cases that were settled before arbitrators had a chance to rule — roughly 60 percent of all FINRA cases in recent years. It also doesn’t include the cases that get resolved by other forums, such as the American Arbitration Association.

And then there are the many women who decide not to take the risk of complaining in the first place. “We need our jobs,” said Stephanie Minister, a veteran Wall Streeter and president of the Boston Securities Traders Association. “There’s only so much bitching and moaning we can do.”

Among the 97 cases that reached a decision (one claim was withdrawn), only 17 women explicitly received an award for harassment or hostile work environment. Three and a half times that number wound up being dismissed or denied — 60 cases in all. Eighteen women received awards in which arbitrators either denied their gender claims and gave awards on unrelated claims, or failed to make clear which among a diverse set of claims was being remedied by the award. And two were resolved with arbitrators simply recommending that derogatory information be expunged from the women’s records — information the women’s bosses put on their records only after they complained of harassment.

A handful of sexual harassment cases were also brought by men. Among the 14 cases we identified, four men won their arbitrations, one received an award on an unrelated claim, eight lost, and one resulted in an expungement. Overall, the men fared better than the women, winning their harassment claims 29 percent of the time, compared to 18 percent for women.

Our findings provide a window into the dysfunction that can result when a private justice system attempts to address sexual harassment in the workplace. Like other arbitration forums, FINRA is a black box. It does not make complaints, transcripts, or other legal documents available to the public or the press, which protects harassers from exposure.

The authority oversees and licenses brokers, branch managers, partners, officers, and directors at over 3,700 member firms, levying fines and suspending or barring brokers, firms, and executives through its enforcement division. Its enforcement arm fined members $73 million last year and ordered them to pay another $66 million in restitution.

The post In 30 Years, Only 17 Women Won Sexual Harassment Claims Before Wall Street’s Oversight Body appeared first on The Intercept. 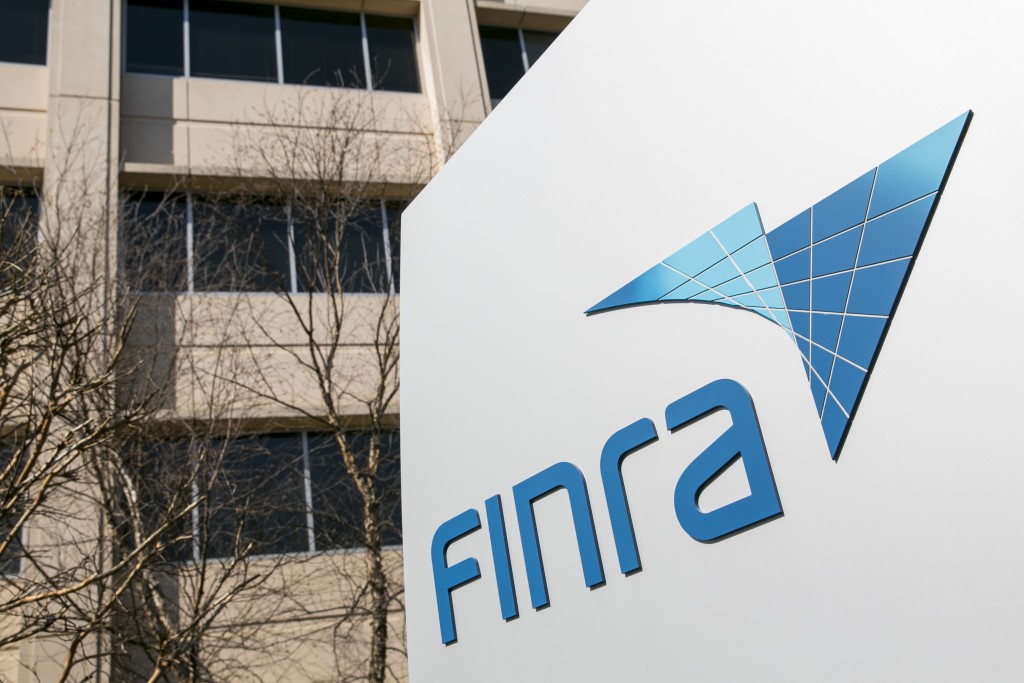 ‹ ›
Tagged with: #MeToo
Sponsored by Most Liked Tees