A crucial federal agency overseeing the National Weather Service and other key programs addressing and documenting climate change issues appears set to pivot away from the issue at the behest of the Trump administration. The reported shift continues a White House trend of unraveling Obama-era efforts to address global warming and coincides with the gutting of three Environmental Protection Agency (EPA) advisory committees last week.

Housed under the Department of Commerce, the National Oceanic and Atmospheric Administration (NOAA) is seen as one of the most important agencies tracking climate change in the United States — something that seems set to change.

The New York Times first reported Sunday that a Department of Commerce slide presentation lead by the agency’s acting head, Tim Gallaudet, introduced a new mission statement for the agency.

The presentation also introduced a new pledge, one with an emphasis on themes the Trump administration has touted, including the protection of “lives and property” and a promise to “empower the economy, and support homeland and national security.”

That first emphasis indicates that the impact of climate change on both human life and property could still be a major factor considered by NOAA, albeit in less certain terms. But advocates are concerned by the wider pivot, which seems to move away from meeting the challenge of climate change head-on and towards a murkier mission than the one the agency has previously used.

NOAA has historically overseen a wide array of efforts, including monitoring waterways and ocean conditions in addition to the atmosphere. The scientific agency operates a number of satellites meant to observe Earth and provide critical information to scientists about the planet — including the impact of climate change. Managing the nation’s fisheries, as well as the National Weather Service, are among NOAA’s broader endeavors, and the agency has played a major role in tracking hurricanes and sea level rise. 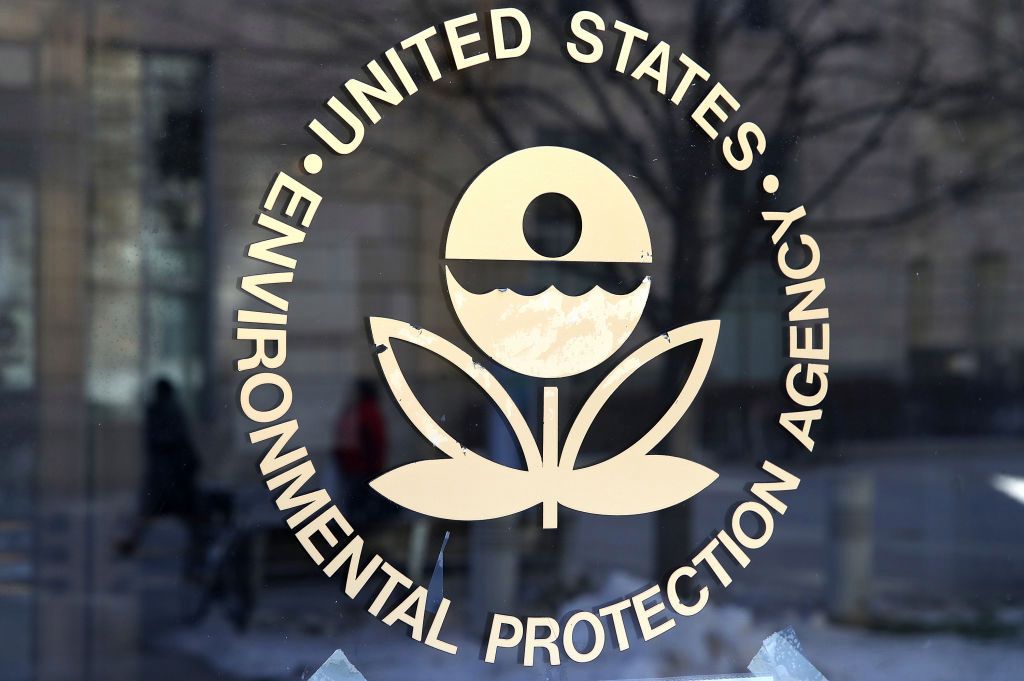 ‹ ›
Tagged with: #ClimateChange
Sponsored by Most Liked Tees