Last December, the Mexican government enacted a new law that empowered its military to act domestically against “internal security threats,” cementing the role of the country’s armed forces in combatting crime and giving them expanded surveillance authorities. The law also allows the Mexican president to deploy troops for immediate action against those threats.

As the law, formally called the Internal Security Law, was being debated, Claudia Medina Tamariz spoke out about the way the country’s military has treated the citizens it is supposedly fighting to protect.

In 2012, she was arrested by Mexican marines on false charges of cartel ties and subjected to horrendous torture. Marine troops tied her to a chair, shoved a rag in her mouth, and electrocuted her with two cables attached to her big toes. They splashed her with buckets of water, forced hot sauce into her nostrils, wrapped her in an elastic band, and proceeded to kick and beat her. She was also blindfolded and sexually assaulted. As the troops tortured her, they also threatened to do the same to her children.

The charges against Medina were eventually dropped, but the trauma lingered.

“When I got back home, I arrived with a lot of fear,” she told The Intercept. “I couldn’t sleep at night, thinking [the marines] would do something to me. My children would be laying down, sleeping, and I would be at the window to make sure no one would come in.”

She has spent years fighting to clear her name and obtain justice. Recounting her torture, Medina said she is horrified by the idea that the Mexican government is giving more power to forces known to carry out abuses.

“It’s sad to see that our senators, our representatives, everyone in Mexico sees this, and yet they are continuing to hand Mexico over to sick people,” Medina said. 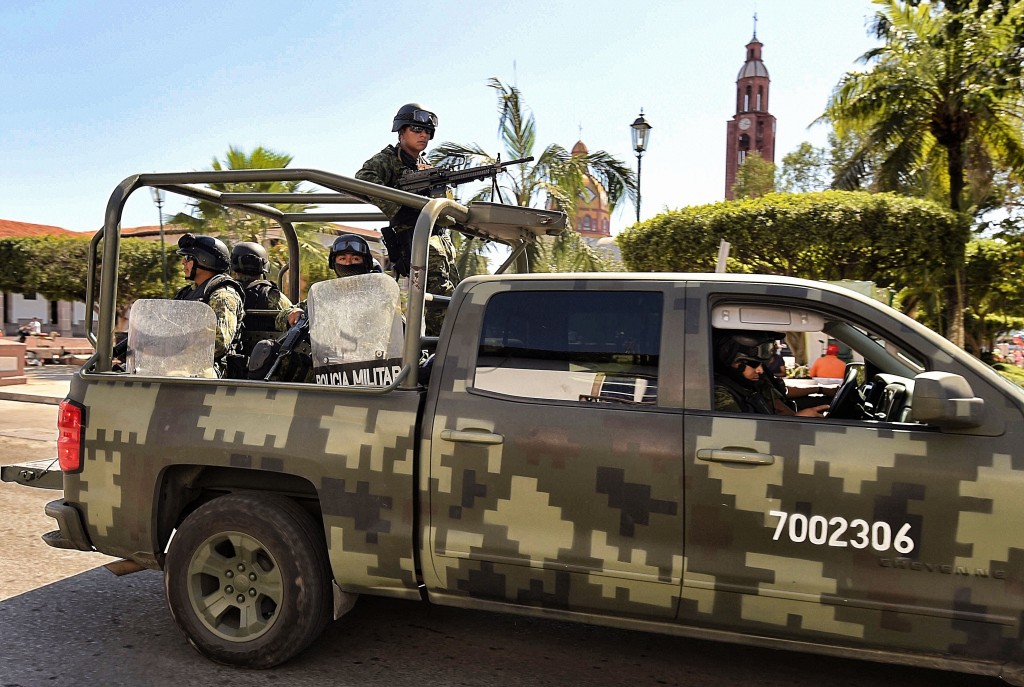 ‹ ›
Tagged with: #Mexico
Sponsored by Most Liked Tees