Trump’s Mideast Peace Plan Will Likely Give Israel All It Wants, Palestinians Nothing

The final version of President Trump’s long-anticipated Middle East peace plan has not been reached, according to officials, but all indications are that it will give Israel all they want and then some, and the Palestinians will get effectively nothing.

Saying that the peace plan is going to “stop short of Palestinian statehood” is putting it mildly. With the administration having endorsed Netanyahu’s talk of annexation and disavowal of the Palestinians ever having self-determination, the “deal of the century” now hinges on the Palestinians accepting some variation of the ever-worsening status quo.

While early talk was that Trump intended to give the Palestinians something at some point, more recently the administration has said the plan will be deliberately biased against the Palestinians, just to prove that the US is supportive of Israel.

Israeli officials say they are being “open-minded” to the deal now that it’s clearly skewed entirely in their favor. Even then, it’s unclear if Israel’s incoming far-right coalition will accept anything that formalizes any sort of status quo, as their government seems set to redefine the Palestinians into an even more remote corner of society.

As with past plans, the idea at this point seems to be for the Palestinians to reject it, which they of course will since they’re not being offered anything. Then Israel can use this to try to sell the idea internationally that they don’t have a partner willing to negotiate with them.

—> | Trump’s Mideast Peace Plan Will Likely Give Israel All It Wants, Palestinians Nothing 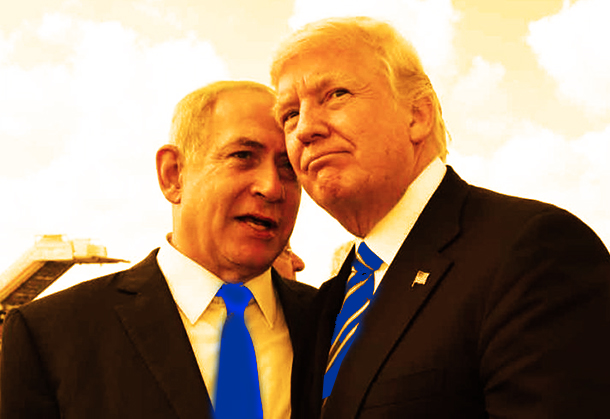 
Tagged with: #Israel
Sponsored by Most Liked Tees