Anna Chambers could not consent to sex when, in September 2017, the then-18-year-old was arrested, handcuffed, and taken into the unmarked van of New York Police Department detectives Richard Hall and Edward Martins.

The case should have been clear-cut from the moment a hospital rape kit found semen matching Martins’s and Hall’s DNA inside Chambers (who has used a pseudonym throughout her ordeal to protect her privacy). When the two cops, who have since been fired, claimed that the sex with the detained teenager had been consensual, it beggared belief and revealed a chilling loophole in the New York penal code. At the time, state law did not assert the most obvious of facts: that a person in police custody cannot consent to sex. But, owing to Anna Chambers’s case, the law has since been rightly changed.

“It’s disgusting. They were cops, they raped her, and they’re getting away with it. Look at the message this sends to the public.”

On Wednesday, the Brooklyn district attorney tasked with prosecuting the former officers dropped all the rape charges, as well as those for other sexual crimes. That means the cops, Hall and Martins, will face trial only for official misconduct and bribery for the rape of Anna Chambers. Following the flawed letter of an outdated penal code, the prosecutors chose police impunity over justice.

Source: The Intercept | Two NYPD Cops Coerced Sex With a Teen in Their Custody — and Prosecutors Just Dropped Rape Charges 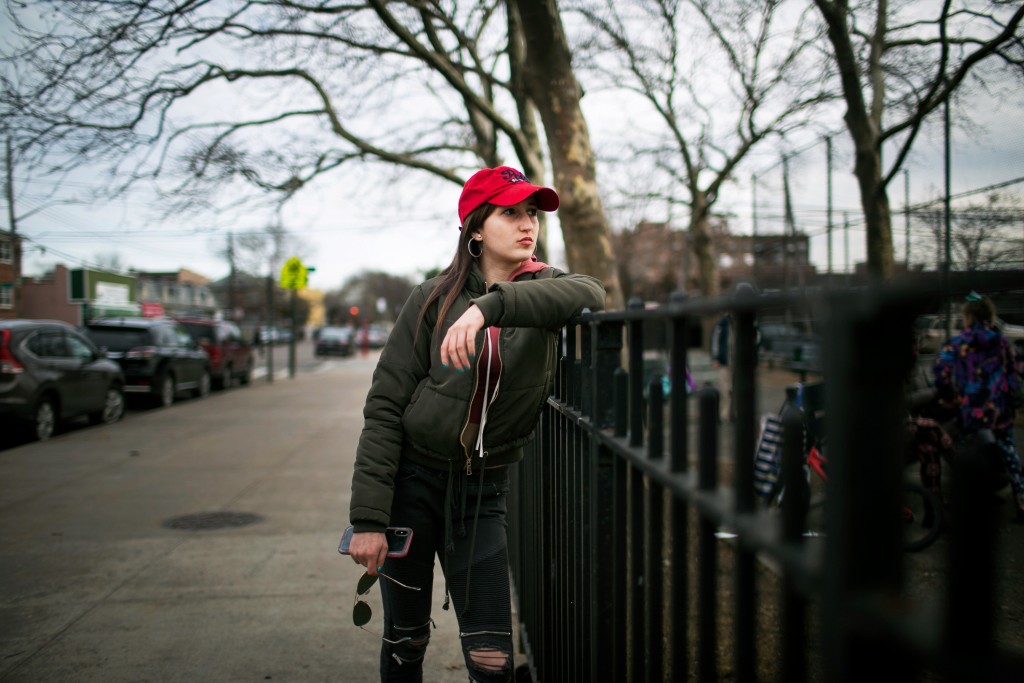 
Tagged with: #policestate, #waronyou
Sponsored by Most Liked Tees