In June, 2017, the Washingtonian reported on a new policy at the Washington Post that prohibits its employees from conduct on social media that “adversely affects The Post’s customers, advertisers, subscribers, vendors, suppliers or partners.” In such cases, according to the policy, Post management reserved the right to take disciplinary action “up to and including termination of employment,” Andrew Beaujon reported for the Washingtonian. According to the report, the Post’s policy went into effect on May 1 and applies to the entire company.

In addition to the restriction on criticism, the Post’s new policy encouraged employees to snitch on one another: “If you have any reason to believe that an employee may be in violation of The Post’s Social Media Policy … you should contact the Post’s Human Resources Department.”

At the time of the news report, the Post’s guild, which represents newsroom and commercial employees at the newspaper, was protesting the company-wide action and was seeking to have the controversial parts of the policy removed in a new labor agreement. 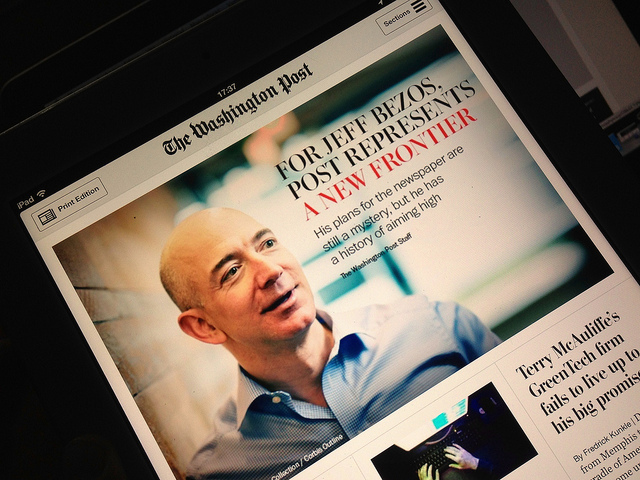