There is nothing sadder and more pathetic, than a notorious liar shouting, spitting saliva, insulting normal people left and right, while terrorizing those who are telling the truth.

Lately, the West has gone clearly berserk. The more it is scared of losing control over the brains of billions of people in all corners of the world, the more aggressively it is screaming, kicking and making a fool of itself.

It doesn’t even hide its intentions, anymore. The intentions are clear: to destroy all of its opponents, be they in Russia, China, Iran or in any other patriotic and independent-minded state. To silence all the media outlets that are speaking the truth; not the truth as it is defined in London, Washington, Paris or Berlin, but the truth as it is perceived in Moscow, Beijing, Caracas or Teheran; the truth that simply serves the people, not the fake, pseudo-truth fabricated in order to uphold the supremacy of the Western Empire.

Huge funds are now being allocated for the mortal propaganda onslaught, originating predominantly in both London and Washington. Millions of pounds and dollars have been allocated and spent, officially and openly, in order to ‘counter’ the voices of Russian, Chinese, Arab, Iranian and Latin American people; voices that are finally reaching ‘the Others’ – the desolate inhabitants of the ‘global south’, the dwellers of the colonies and neo-colonies; the modern-day slaves living in the ‘client’ states.

The mask is falling down and the gangrenous face of Western propaganda is being exposed. It is awful, frightening, but at least it is what it is, for everyone to see. No more suspense, no surprises. It is all suddenly out in the open. It is frightening but honest. This is our world. This is how low our humanity has sunk. This is the so-called world order, or more precisely, neo-colonialism.

The West knows how to slaughter millions, and it knows how to manipulate masses. Its propaganda has always been tough (and repeated a thousand times, not unlike corporate advertisements or the WWII fascist indoctrination campaigns) when it originates in the United States, or brilliantly Machiavellian and lethally effective when coming from the United Kingdom. Let us never forget: the U.K. has been murdering and enslaving hundreds of millions of innocent and much more advanced human beings, for many long centuries and all over the world. Due to its talent in brainwashing and manipulating the masses, Great Britain has been getting away with countless genocides, robberies and even managing to convince the world that it should be respected and allowed to retain both a moral mandate and the seat at the U.N. Security Council.

The Western regime knows how to lie, shamelessly but professionally, and above all, perpetually. There are thousands of lies piling up on top of each other, delivered with perfect upper-class ‘educated’ accents: lies about Salisbury, about Communism, Russia, China, Iran, Venezuela, Cuba, North Korea, Syria, Yugoslavia, Rwanda, South Africa, Libya, refugees. There are lies about the past, present and even about the future.

Nobody is laughing, seeing such imperialist thugs like the U.K. and France preaching, all over the world and with straight face, about both freedom and human rights. Not laughing, yet. But many are slowly getting outraged. 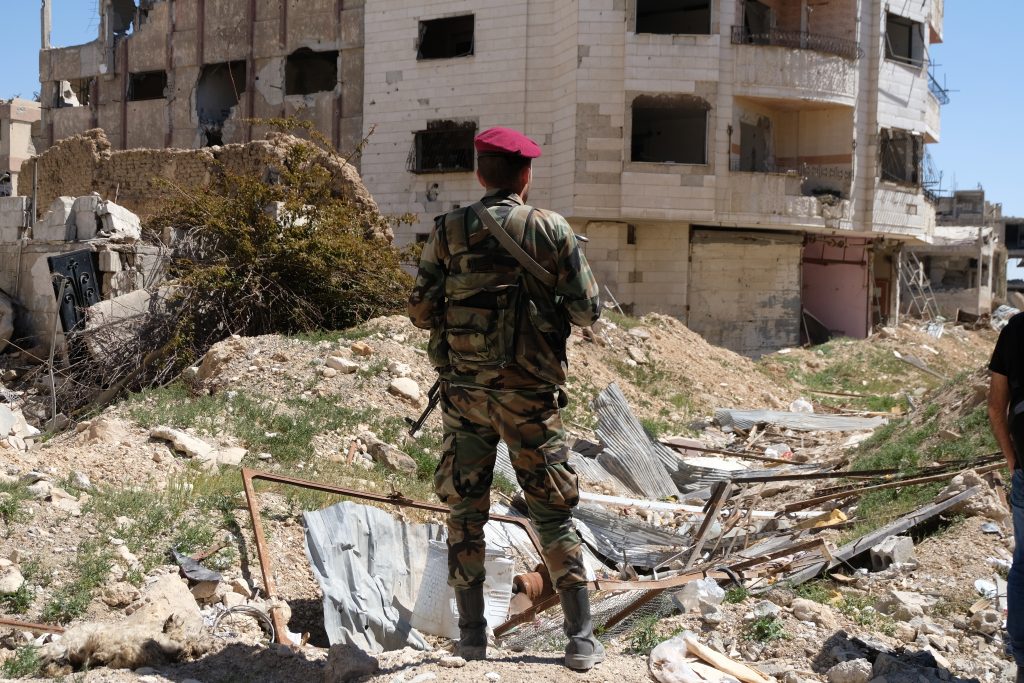